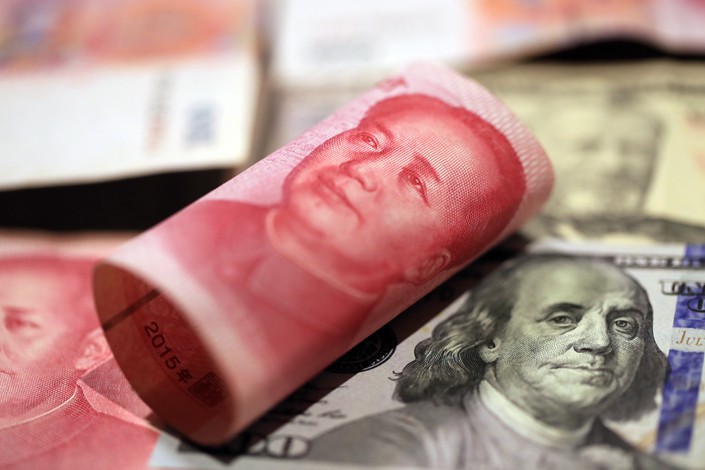 China has become one of the world’s biggest overseas investors. In 2015, the country’s foreign direct investment amounted to $145.67 billion, equivalent to 2.6 times that of 2009, ranking second in the world and achieving rapid growth for 13 consecutive years.

The country’s foreign investment has achieved some great results in the past few years. It has helped China absorb advanced technologies, upgrade its traditional industries and stimulate exports.

However, as China steps up its foreign investment, foreign governments are also stepping up their security reviews, while traditional problems such as corporate inexperience in international mergers and acquisitions (M&As) still remain.

The strengthening of security reviews in developed countries may create barriers to entry for Chinese investment. The U.S., Canada, and Australia have introduced laws to strengthen security reviews for foreign M&As, and expanded regulatory power over international direct investment through national security, financial security and environmental protection rules.

As national security reviews are generally characterized by unclear legal provisions, vague definitions and a lack of precise standards, the host country can exercise great flexibility in law enforcement and treat foreign investment in a targeted manner. National security reviews, therefore, are the most important form of investment protectionism.

The European Union’s anti-monopoly review stipulates that any form of cooperation between actual or potential market competitors is prohibited, whether formal or informal, as long as it has the purpose of restricting competition or results in restrictions on competition.

Since the provisions listed in the anti-monopoly review are nonexhaustive and there is no clear legal provision for the initiation of the investigation process, the investigation committee generally enjoys a high degree of discretion, which is often another important form of investment protectionism.

Problems arising from legal supervision and the business environment have caused nearly 80% of Chinese enterprises investing in the EU to encounter operational difficulties, according to the European Union Chamber of Commerce in China.

Many Chinese companies lack clear a road map and purpose for their overseas M&As. Some companies are eager to become bigger and stronger, and blindly jump into overseas M&As without adequate preparation; some enterprises have not yet developed a feasible overseas M&A road map and have entered the arena too hastily.

Chinese companies’ due diligence teams face challenges in overseas M&As such as minimal international experience, an insufficient understanding of the overseas business legal environment and profit model, and the inability to identify and assess risks during due diligence.

The decision-making power within some Chinese companies is highly concentrated at headquarters. Front-line teams’ lack of authority makes it impossible for them to make the necessary judgments and decisions in real time. This makes it impossible for potential Chinese buyers to keep up with the speed of M&A projects in developed markets and to respond quickly when trading conditions change.

Some companies are unable to achieve the expected post-merger integration effects because they do not have a comprehensive strategy for the integration process, which leads to the buyer and the acquired company being unable to reach agreements on cost and revenue, and fail to share their best practices in promotion, product portfolios and supply chains.

According to a study by a U.S. university, Chinese companies have paid a higher premium compared to other investors in the U.S. because of their lack of experience in project design, investment structure and project negotiation.

What is to be done?

What measures can be taken to improve this situation?

The first measure that can be taken at the national level is the promotion of economic diplomacy to build mutual trust that can facilitate mutually beneficial outcomes.

The second is the construction of new ways to promote foreign investment and M&As. The Belt and Road Initiative promoted by China has adapted to the demands of the new type of globalization and has implemented a new concept for regional cooperation. By strengthening the construction of the Belt and Road, we can expand new ways of foreign investment.

The third is enhancing the international image of Chinese companies. The department of foreign affairs and the publicity department should make full use of various platforms, media, and conferences for foreign exchange, and make efforts to publicize the positive contribution made by Chinese enterprises in overseas investment.

This problem should also be tackled at the level of individual enterprises.

The first way they can do this is to clarify the core concerns of the host country and strive to achieve a “win-win.” Chinese companies should cooperate with local enterprises, comply with local laws, and be cautious about industries that are classified as sensitive by local regulatory authorities, and reduce behavior that damages the reputation and image of the company.

The fourth is enhancing corporate lobbying and public relations. Chinese companies should learn and master the rules of the game in target countries. For example, lobbying Congress is a common and effective game in the U.S., but has often been ignored by our companies. Also, we should not underestimate the influence of public opinion on the American people and Congress. We should leverage different civil and social forces to form a joint force.

The last is upholding the importance of talent. The demand for employees who understand both China and have international investment experience has never been higher. Building an incentive mechanism that is attractive to outstanding talent is the key to building core competitiveness.

Xie Ping is an adjunct professor at the PBC School of Finance at Tsinghua University.