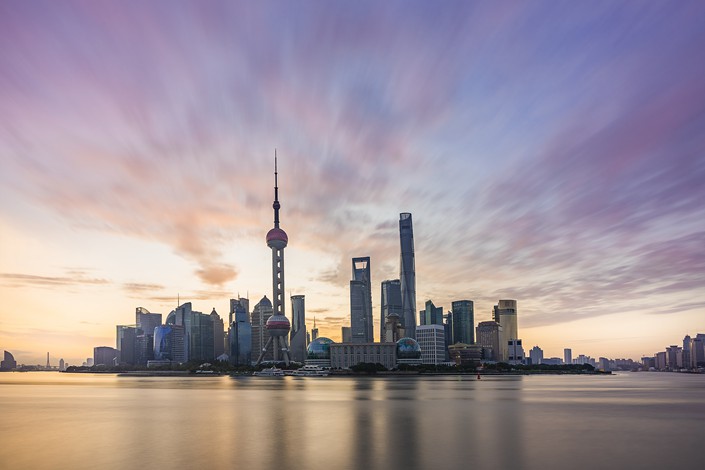 In just a few days, China will lift the curtain on its very first International Import Exposition in Shanghai. It will be a highlight in China’s political calendar. After 40 years of opening-up and reform policy, this event will provide further opportunities for a range of commercial announcements between Chinese and international businesses. Along with many other countries, Germany and France will showcase their goods and services in Shanghai. With more than 300 companies, our two countries will be among the most significant exhibitors. Some of these companies are newcomers to China, but most of them have been doing business in China for a long time and have contributed to the Chinese success story. They want to present their firms and show future-oriented commitment to China and its customers.

French and German companies are looking forward to China demonstrating that it will not waver and will deepen its opening-up and reform policy in order to create a level playing field for foreign businesses in China. Following President Xi’s speeches in Davos and Bo’ao, we have already seen a number of promising steps like the gradual lifting of equity requirements in the automotive and finance industries and a substantial reduction of import duties.

But more needs to be done. European businesses should have the same opportunities in China as Chinese industries enjoy in Europe. International businesses operating in China are awaiting a more holistic reform agenda to increase international investment and resolve the existing challenges. These expectations were formulated by President Macron and Chancellor Merkel during their visits to China this year, as well as at the EU-China Summit.

We encourage China to address these issues through concrete and systematic measures that go beyond tariff adjustments. To name but a few:

More than reducing the level of import taxes, China should take steps to enhance its reputation as an open and reliable export destination for producers. Such steps would also support Chinese consumers’ demand for diversity and quality. China could for example – in accordance with WTO standards – introduce quicker and scientifically-based procedures for agricultural products (SPS).

With regards to stimulating FDI inflows in China, it would be a significant step to abolish joint venture requirements across all sectors. This would send a strong signal to foreign investors and underline China’s dedication to opening-up. Such a move should come with greater access to operational licences and other secondary-level reforms in sectors that are formally opened to foreign investors.

Another important measure would be to ensure that the implementation of cybersecurity legislation follows the principle of proportionality and does not lead to market access barriers or discriminatory practices against foreign businesses.

A fourth example would be to replace provisions in technology import-export and joint venture regulations that restrict foreign ownership and freedom to exert IP rights, to lift burdens on IP rights holders suffering infringement and to show real commitment to preventing and fighting massive counterfeiting.

Finally, our companies would be gratified if the ongoing reform of state-owned enterprises (SOEs) were to take up their concerns about the preferential treatment of SOEs and existing competitive disadvantages for private companies. Such measures should be taken as soon as possible and along concrete timelines. They should be interlinked with other measures in order to lead to a meaningful, comprehensive structural reform and business opportunities.

Opening-up should spread on the international arena. Business opportunities could be further broadened by a comprehensive agreement on investment with the EU. A positive milestone has been reached in that regard during the latest EU-China Summit with a first exchange of market access offers. But ongoing negotiations need to be accelerated and deepened. China could strengthen its European partners’ trust if it showed genuine dedication to opening its markets further to investors from Europe.

Together with China, the European Union is firmly committed to a strong multilateral trading system. But we all know that the current system needs bold reforms. These reforms are about ensuring that the WTO can perform its functions effectively, especially when it comes to settling disputes, as well as making WTO’s rule-making power, regular work and monitoring function more effective. China is the world’s second-largest economy. As such, it should show real commitment to making these reform efforts a success.

The Shanghai expo comes at just the right time. Forty years after their inception, China should give the reform and opening-up policies fresh impetus and create new political and economic momentum for foreign business.