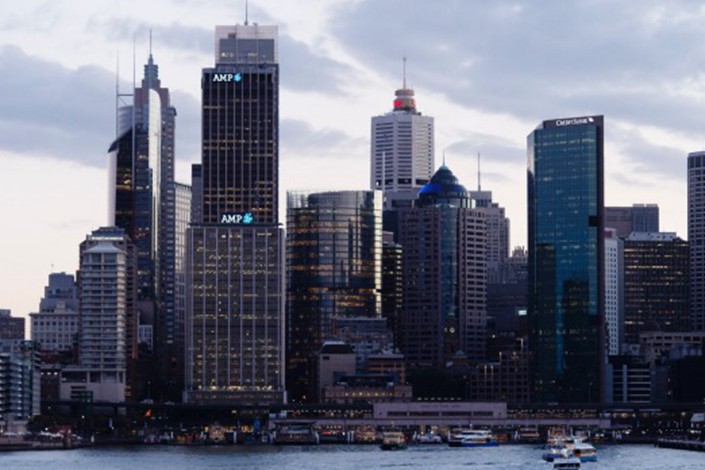 Lai Xiaomin, the former chairman of China Huarong Asset Management Co. Ltd., has been formally arrested, the top prosecutor’s office announced Wednesday, indicating that evidence of his misconduct has been obtained in a previous investigation by the party’s anti-corruption watchdog.

Lai, who is also the ex-party chief of China Huarong, one of the nation’s four largest distressed-asset managers, was put under probe in April by the Central Commission for Discipline Inspection on suspicion of “serious violations of party discipline and law.” The phrase is often used to refer to graft.

The investigation has ended and the case has been transferred to prosecutors in the northern port city of Tianjin for review of official prosecution, the Supreme People’s Procuratorate said in a social media posting.

The Tianjin No. 2 People’s Procuratorate has issued an order to arrest Lai, a standard protocol before indictment, according to the statement.

The CCDI accused Lai of multiple wrongdoings, including cronyism and embezzlement of public assets, in an Oct. 15 report. The report said Lai “caused bad political influence” by going against the central government’s financial work guidelines and policy instructions, and that his “blind expansion and disorderly management” has led the company to seriously deviate from its main responsibility and core businesses.