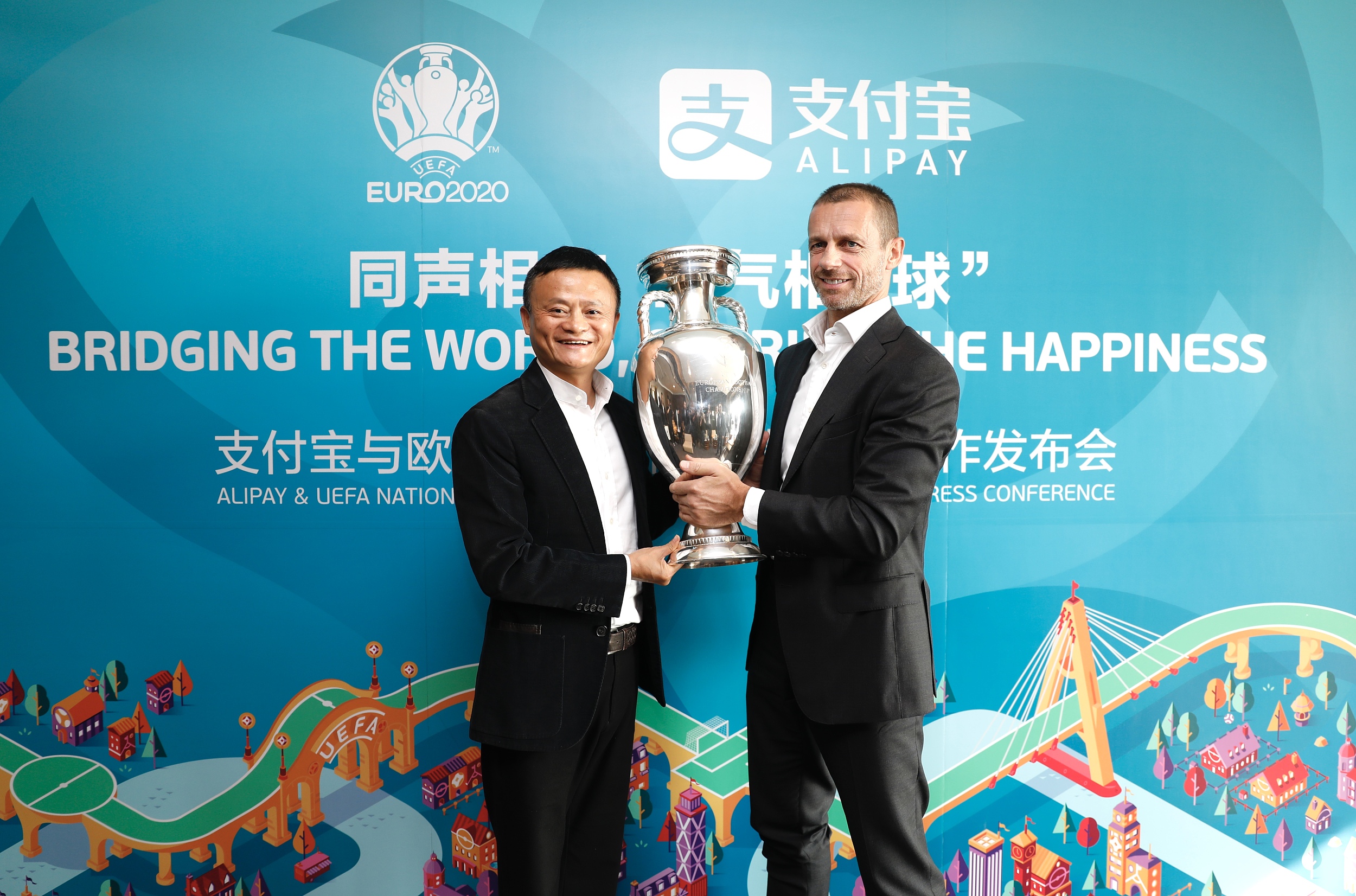 What does that mean, exactly? According to an official release, the deal will see Alipay become the global payment partner, digital wallet and fintech collaborator for UEFA's men's national team games from 2018 to 2026, a time period that will include the highly watched UEFA Euro tournaments in 2020 and 2024.

With more than 700 million active users in China, Alipay said that it would provide soccer fans seamless payment options across the world – though details about how exactly are yet to be seen.