Will Germany Be the Next to Block Huawei? 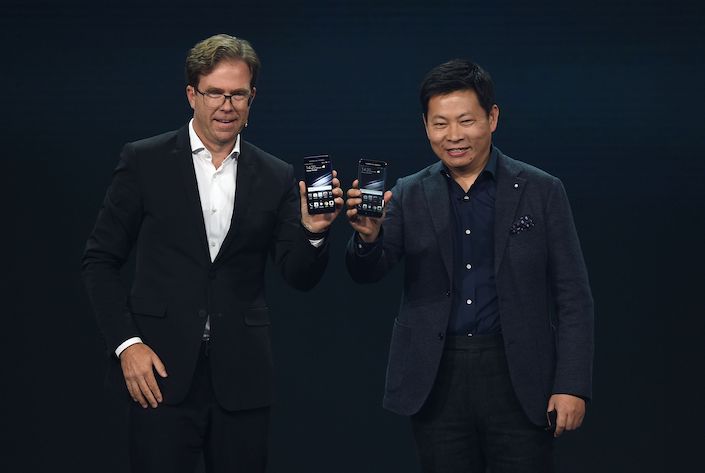 Australia, the U.S. – and now Germany.

Countries are increasingly worried about the national security implications of working with Chinese telecom firms, including Huawei, the world’s largest equipment provider.

Behind-the-scenes efforts are going on in Berlin to convince policymakers to ban Chinese suppliers from working on Germany’s 5G, Reuters is reporting.

But opposition parties are pushing back, and some “officials in Berlin, Washington and Canberra also expressed concerns about whether Germany’s fragile coalition government was strong and forward-thinking enough to take a big decision like banning Chinese firms from 5G — a step that could have major consequences for Germany’s relations with China.”