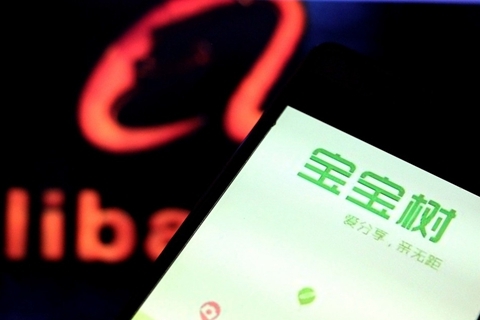 Babytree Group, a Chinese parenting website backed by Alibaba Group Holding Ltd. and Fosun International Ltd., slashed the size of its Hong Kong initial public offering by more than 70% Wednesday amid a weak stock market and a string of lackluster listings.

The company scaled back its IPO as most new listings in the past year are trading below their initial prices amid a selloff in global stock markets.

Babytree originally planned its listing for late September and has since changed the timetable several times. Now the company said it plans the listing for Nov. 27 after a global offering began Wednesday followed by sales in Hong Kong starting Thursday.

Pressured by concerns about slowing growth in the world’s second-largest economy and an escalating China-U.S. trade war, Hong Kong’s benchmark Hang Seng index is down 23% from its January peak.

Babytree filed its preliminary prospectus in June just after it secured a $214 million strategic investment from Alibaba, which gave the e-commerce giant a 9.9% stake in Babytree. The deal valued the company at 14 billion yuan.

Babytree posted revenue of 408 million yuan in the first half of 2018, primarily from advertising, e-commerce and paid online lessons, up 13% from a year ago. It reported a loss of 2.18 billion yuan for the period, versus a 388 million loss a year ago.