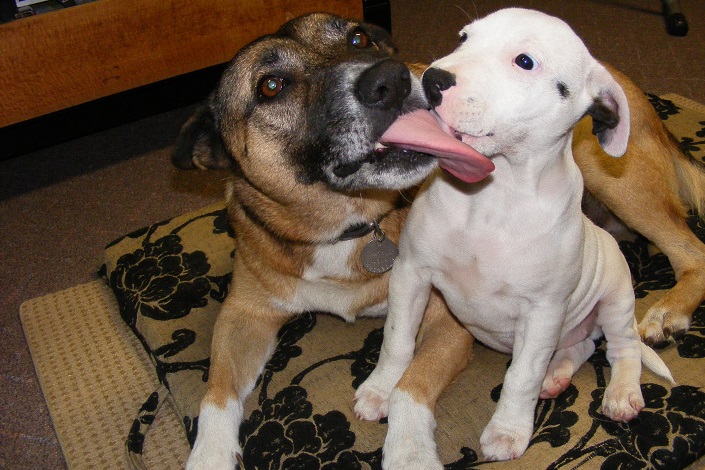 If you live in Hangzhou or Chengdu, you may soon have to bid farewell to a beloved pet. The two cities’ governments have placed new restrictions on dog owners.

Beginning Friday, police in Chengdu will confiscate dogs from owners if they belong to a list of 22 banned breeds. A day earlier, Hangzhou rolled out a similar ban, placing 34 breeds on a blacklist.

Both cities targeted some popular breeds, including German shepherds, bull terriers and a popular local guard-dog breed. The governments said the move was aimed at protecting citizens from being “rushed at,” attacked or bitten by pet dogs.

Owners of other dog breeds must register their pets with the authorities, and each household may only keep one. The Hangzhou government also limited dog-walking to between 7 p.m. and 7 a.m. each day.

The new restrictions have caused heated debate online. "It is not the dog breeds that should be restricted, but the qualifications of the owners," said Weibo user Jingkanfengyunqi2016. Another account named Chongqing Melon Farmer said that "cars frequently kill people, I suggest banning cars on the road."