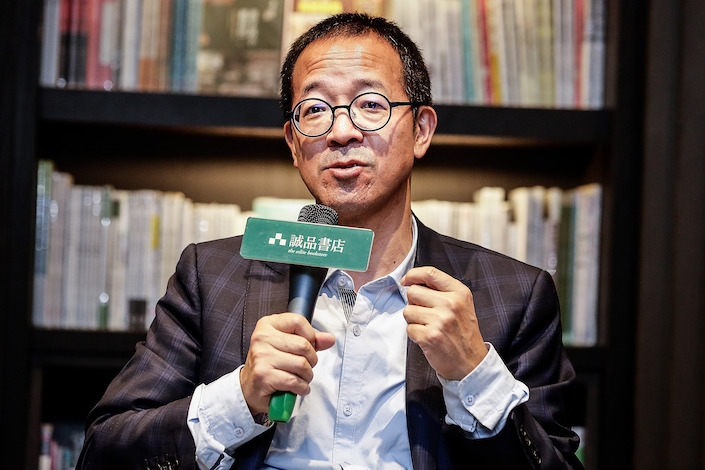 One of China’s most famous teachers may have just been taught a lesson himself.

Yu Minhong, the English-teacher-turned-founder of tutoring giant New Oriental, has enraged people by saying that Chinese women have corrupted the country.

"The standard for Chinese women to choose a man is his ability to make money. They don't care about (the man's) conscience, so the decline of Chinese women has caused the country to decline," Yu said at a forum Sunday.

Yu later wrote on Weibo that he felt deeply sorry for having misled people, saying he meant that "men are steered by women's value preferences: If women go for intellectual life, men will be wiser; if women only care about money, men will seek profit and neglect spiritual cultivation.”