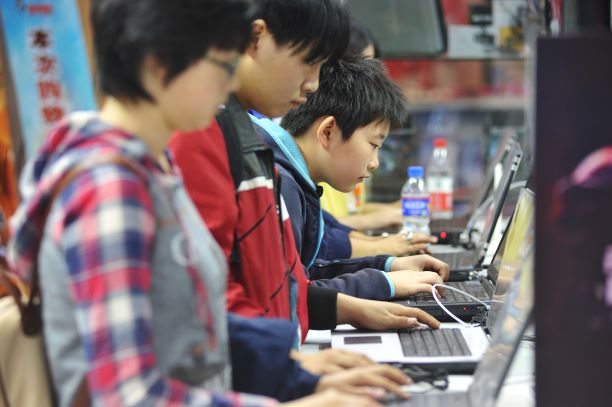 Former Chinese leader Deng Xiaoping said at a Shanghai technology expo in 1984: “The popularization of computer (knowledge) should start with children.”

The first set of 10 artificial-intelligence textbooks will be introduced into hundreds of campuses in China next spring — starting with students as young as elementary school, The Paper reported.

The books will be used to raise a computer-savvy generation, the publisher said, in a country with one of the fastest-growing AI sectors in the world.

The books have already been taught at a few selected schools in Shanghai as a pilot program. Last August, authorities in China pledged to promote more AI-related courses at primary and secondary schools.