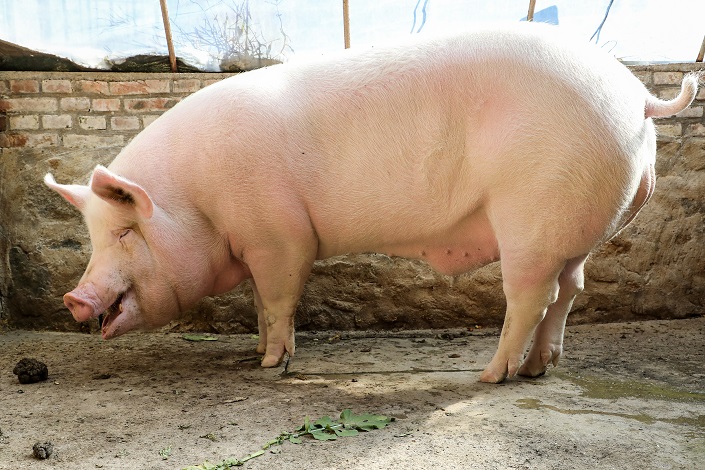 African swine fever has spread to Beijing, killing 86 pigs on two farms in the southwestern Fangshan District of the capital city, the Ministry of Agriculture and Rural Affairs said Friday.

Although the fever does not affect humans, it is very contagious and frequently fatal for pigs, causing losses for farmers and pork business operators.