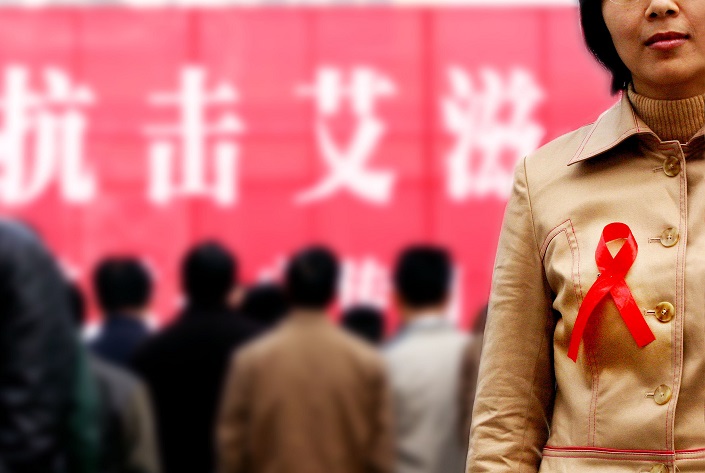 The HIV epidemic in China may be more serious than most people in the country assume.

There will be around 1.25 million people in China infected with HIV by the end of the year – close to the population of Mauritius – but roughly 30% of them don't know their status, Wang Bin, a National Health Commission official in charge of disease prevention, said on Friday, citing figures from the Chinese Center for Disease Control and Prevention (CCDCP), UNAIDS and World Health Organization.

In more than 90% of the cases, the virus is spread through sexual transmission, and 70% of cases involved heterosexual activity.