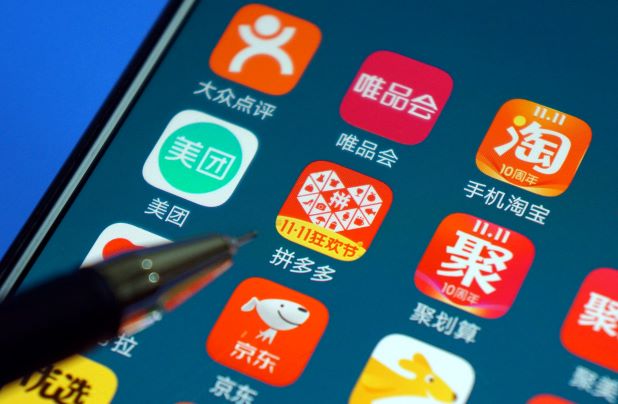 The company told Chinese media that it was an accident due to a "technological bug" in its latest iOS version, and promised it would fix and re-launch the app as soon as possible.

The Pinduoduo app is still available to download from Android stores in China, and the separate app for Pinduoduo merchants is still available on all stores. The Nasdaq-listed company just reported its third-quarter net loss, which widened five times to 1.1 billion yuan ($158 million).