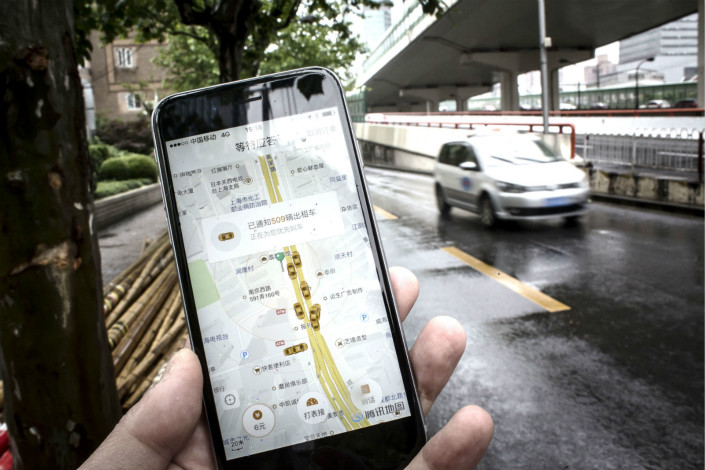 (Bloomberg) — Chinese authorities have made scathing criticism of ride-hailing giant Didi Chuxing over its safety practices as the startup promised to fix its shortcomings.

The Ministry of Transport demanded that Didi implement key changes, from shutting down its Hitch carpooling service until it ceases to be a danger for users to speeding up the dispute resolution process with drivers. The authorities also said that relevant departments would impose fines on Didi and some of its executives. The probe followed the deaths of two female passengers, both allegedly at the hands of their Didi drivers.

“The company’s management of the offline people and vehicles is out of control and criminal cases have occurred from time to time,” the ministry said in a statement on its public WeChat account. “Driver qualifications and background checks are not in place.”

Didi, which has been valued at $56 billion by CB Insights, has been subject to a storm of criticism by state media after two female passengers died within the space of three months. Users began publicly deleting the app, forcing the company to make an apology and promise to prioritize safety over growth and also remove some executives.

The ministry’s statement on Wednesday reported that emergency systems were “weak and ineffective” with inadequately-trained personnel and poor links between the relevant divisions and policing bodies. It also said that user information has been improperly stored in plain text.

In response, Didi said it has indefinitely suspended Hitch and will implement a program to fully comply with regulatory requirements. It will also beef up training for drivers and strengthen cooperation.

“As a young company, Didi still needs to work on many shortcomings and imperfections that have brought the public great concern,” the company said in an emailed statement.