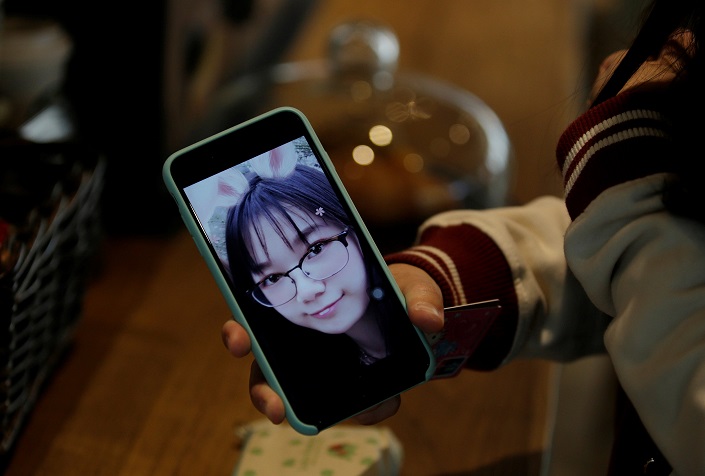 Meitu is “suspected of excessively gathering identification and financial information from users,” the China Consumer Association said in a report published Thursday, which evaluated a total of 100 apps including major players like WeChat and Taobao.

Meitu, which gained its popularity by offering users filters to lighten their skin and slim down their faces in photos, appears several times in the report. The app doesn’t provide enough clarity when warning users that it shares personal information with third parties, the report said.