U.S. University Insures Itself Against Fall in Chinese Students, in World First 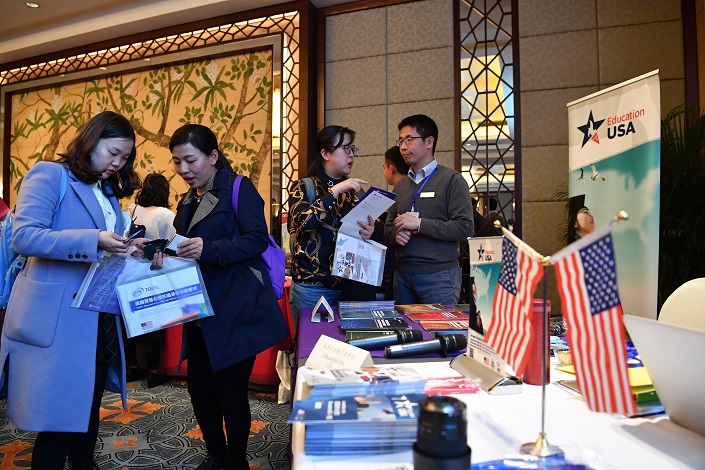 Chinese students have become such an important source of revenue to U.S. higher-education institutions that one university is paying $424,000 a year to insure against a fall in Chinese student numbers, Times Higher Education reports.

The University of Illinois at Urbana-Champaign says its business school gets a fifth of its revenue from tuition paid by Chinese students, and that its special insurance plan will protect its finances against a fall in student numbers caused by “things like visa restriction, a pandemic, a trade war,” according Times Higher Education.

The unprecedented move comes at a time when Chinese academics and students face increasing suspicion and scrutiny amid a months-long trade war between China and the U.S. Chinese nationals currently account for more than 30% of all international students in the U.S., according to The Diplomat.