By Tanner Brown and Tang Ziyi 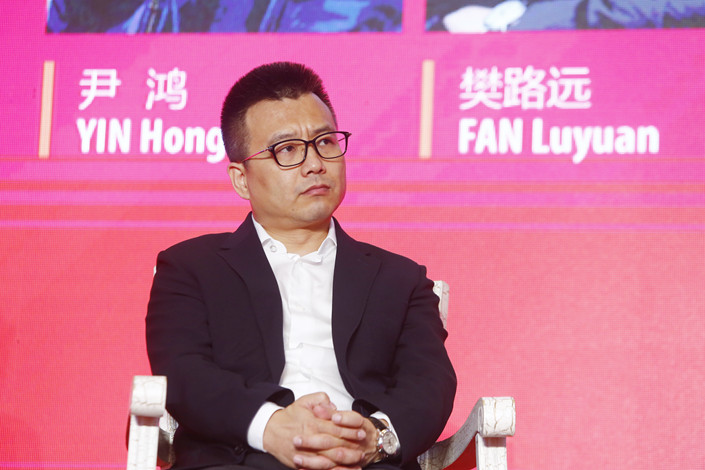 Alibaba has confirmed that the outgoing president of its major video streaming site Youku is assisting authorities with a corruption investigation.

In a statement late Tuesday, a spokesperson for Alibaba Digital Media and Entertainment Business Group said the “ex-president” of Youku, Yang Weidong, was “assisting mainland authorities with an investigation into an alleged case of seeking economic benefits.”

The phrase “seeking economic benefits” is often used as a euphemism for corruption.

It was unclear who was leading the investigation.

The company announced it had appointed a new president, Fan Luyuan, who will continue to serve in his current role as chairman and CEO of Alibaba Pictures.

Chinese financial news outlet Caijing reported Tuesday that the former president had embezzled income from a Youku entertainment show set to air this year, though no source for that claim was given.

Alibaba did not confirm whether Yang himself was being investigated.