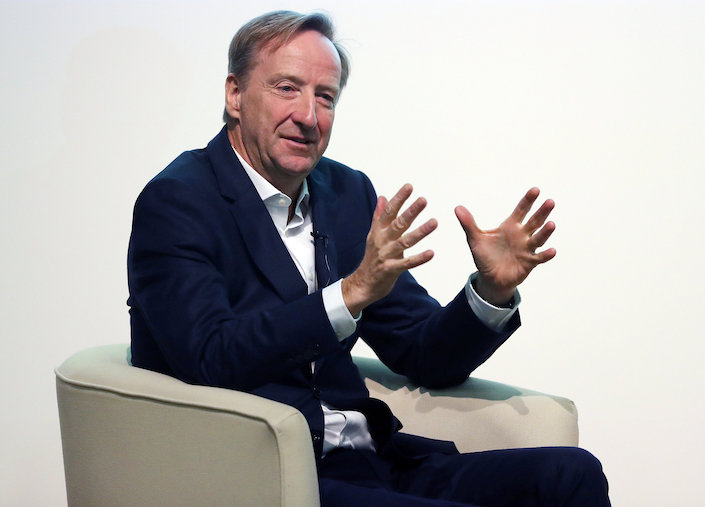 Power, money and politics are “going east,” according to the head of British spy agency MI6.

And that includes the world’s most vital technologies.

Therefore, “we have some decisions to make,” Alex Younger told students at the University of St. Andrews — namely in areas like 5G, which China is aggressively pursuing despite security concerns from much of the West.