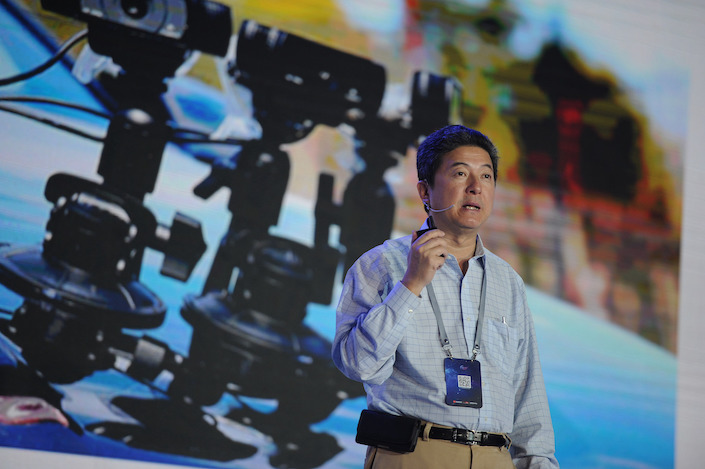 Shoucheng Zhang, an award-winning professor of physics at Stanford University, died Dec. 1 at the age of 55.

His family did not disclose a cause of death, but said he had been “fighting a battle with depression.”

Zhang, a Shanghai-born American citizen, received numerous international awards for his breakthroughs in physics and was named a top candidate for the Nobel Prize in physics by Thomson Reuters in 2014. He also served as an independent non-executive director at Lenovo Group and at Meitu, and was founding chairman of Danhua Capital.