Oil Prices Up After OPEC, Partners Agree to Production Cut 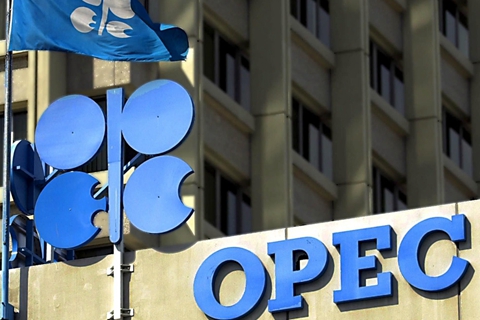 Oil prices surged on Friday after major oil producers have reached a deal to cut oil production next year to boost the market.

Brent crude, the international benchmark for oil prices, was trading at $63 a barrel, up nearly 5% at midday U.S. Eastern time. West Texas Intermediate rose 4.3% to $53.69.

The agreement comes as the oil market is near the bottom of its worst price plunge since the 2008 financial crisis.