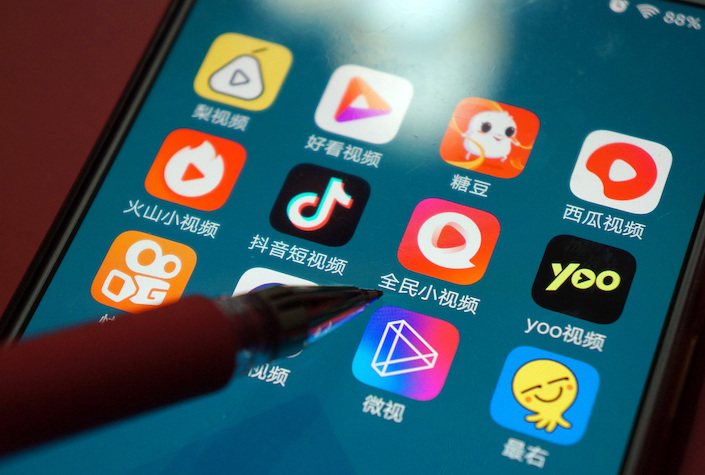 What was the most popular mobile app in Japan this year?

The app has been a key element for ByteDance’s overseas expansion — with especially younger viewers finding themselves drawn to the short, catchy, user-provided footage.

But Bytedance has faced regulatory pushback. In Indonesia, for example, Tik Tok was banned for its alleged negative impact on children.

The company, which also makes Chinese news app Toutiao, is now one of the most valuable unicorns in the world, worth an estimated $75 billion after its latest round of fundraising, according to a Caixin report.