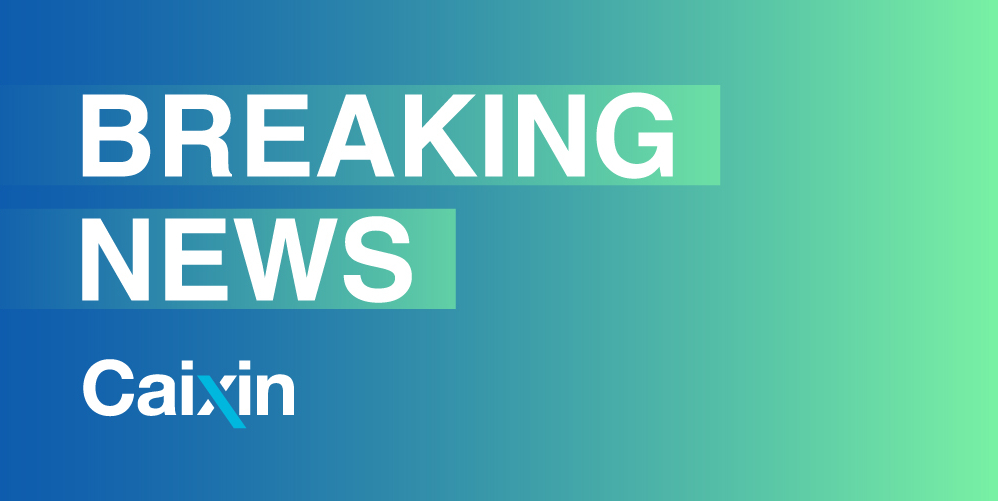 China announced Friday it will suspend punitive tariffs on U.S.-made cars and auto parts starting Jan. 1, another step by Beijing to implement agreements reached by presidents Donald Trump and Xi Jinping to call a truce to the bilateral trade war.

The government will halt the imposition of duties that affect 211 product lines, such as hybrid passenger vehicles, diesel-engine trucks, chassis and seat safety belts for three months, the Ministry of Finance said in a statement.

The suspension will see the taxes that China slaps on U.S. cars fall temporarily to 15% from the current 40%. In July, China lowered duties on imported vehicles to 15% from 25%, but later hiked the rate on autos from the U.S. to 40% in retaliation to Washington’s punitive tariffs on Chinese goods.

“Imposing additional tariffs on U.S.-made cars and auto parts was a forced move to counter U.S. trade protectionism,” the ministry said. “Suspending the taxes is a concrete step to implement the consensus reached by the two countries’ leaders.”

“We hope both sides will, in accordance with the consensus reached by the two leaders, match words with deeds to speed up the negotiations aimed at scrapping all additional tariffs on the basis of mutual respect and on an equal footing.”