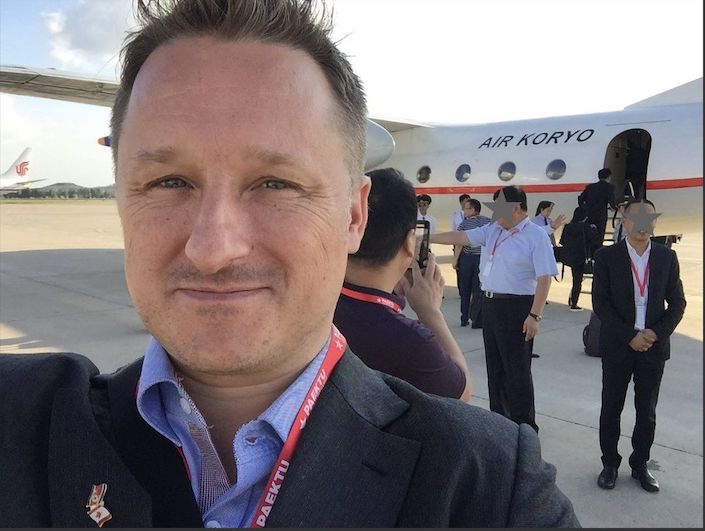 The Canadian government has been granted access to Michael Spavor, the second Canadian citizen detained in China last week.

Their detainments are seen as possible retaliation for Canada’s arrest of Chinese telecom executive Meng Wanzhou. The Huawei CFO and daughter of the company’s founder was detained on Dec. 1 while changing planes in Vancouver. She has been granted bail and faces possible extradition to the U.S., which charges that she facilitated financial transactions in violation of American sanctions against Iran.

Canada announced Friday that it was granted consular access to Kovrig.