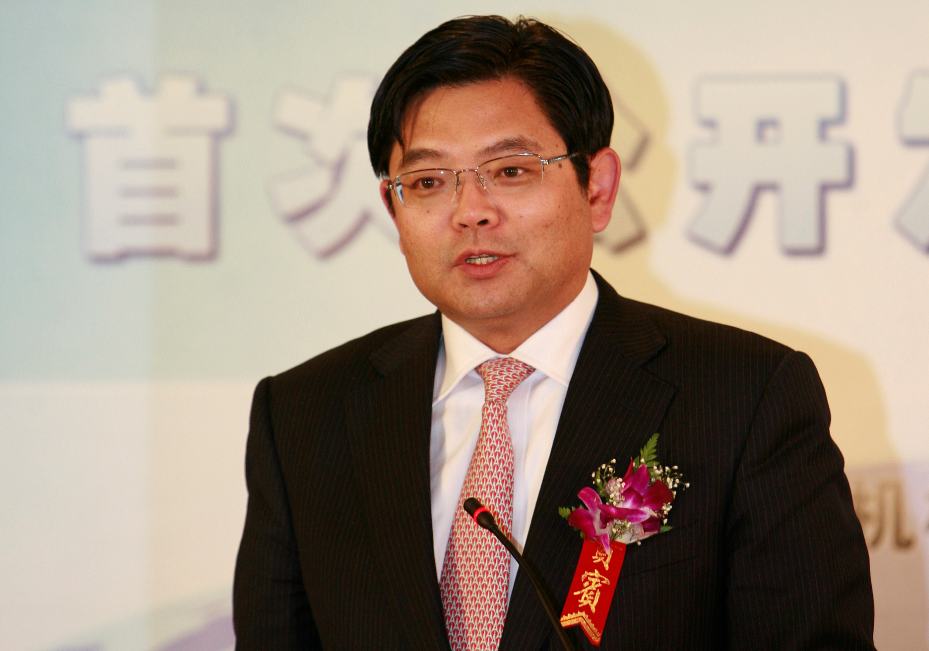 Sun Bo, former general manager of the state-run China Shipbuilding Industry Corp., was expelled from the Chinese Communist Party and stripped of all public positions on suspicion of taking bribes and severe disciplinary violations, the Central Commission for Discipline Inspection (CCDI) announced on Monday.

He was also accused of "engaging in superstitious activities," the commission said.

Sun Bo became the general manager of the aircraft carrier maker, as well as the deputy secretary of the corporation’s party committee, in March 2015. The CCDI announced he was under investigation in June of this year.