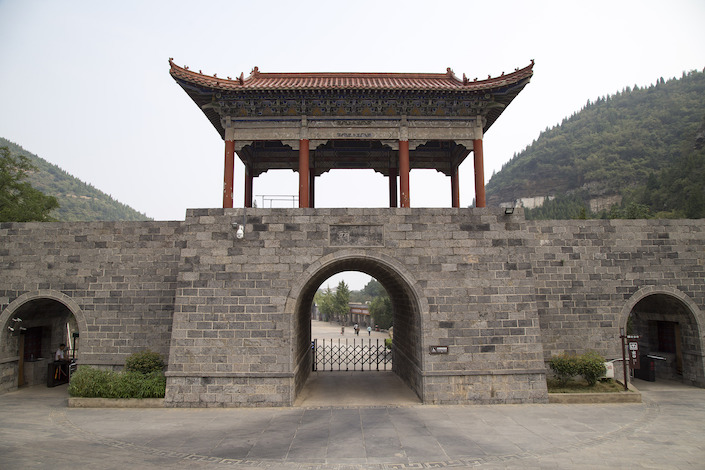 A tourist park in Henan has said it will let Huawei phone-owners in for free — just weeks after a top executive of the company was arrested in Canada.

Shennongshan Sightseeing Zone (神农山风景名胜区), a geological park in Henan, said tourists need simply show a Huawei phone at the gate and their 80-yuan ($12) ticket fee will be waived.

The park cast the move as a gesture of solidarity with Huawei. On Dec. 1, the telecom company’s CFO, Meng Wanzhou, was arrested in Canada at the request of U.S. authorities, who say she was involved in financial transactions that violated American sanctions against Iran.

"Good wishes to friends who support Huawei around the world," the park said.