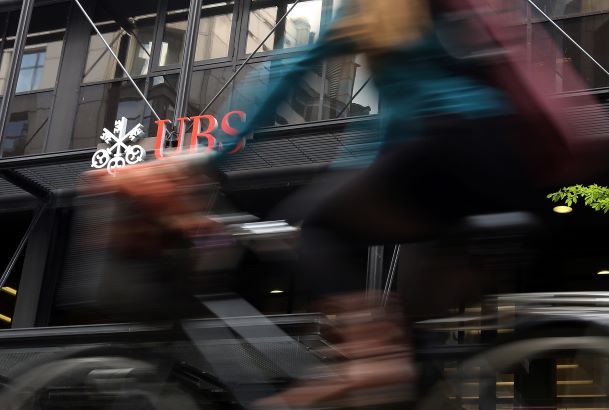 Three weeks after getting the green light from regulators, the Swiss multinational has finalized its increase in shares of UBS Securities, its brokerage joint venture in China, from 24.99% to 51%.

The move is intended to “better leverage its close ties with UBS Group’s operations in the region” and “further take advantage of the wide range of opportunities on offer in China's capital markets,” the bank said in a statement released Monday.

China has vowed to grant foreign investors wider access to its financial markets, including allowing foreign financial firms to take controlling stakes in their securities joint ventures. In April, the country’s securities watchdog issued new rules raising the ceiling on foreign ownership of a Chinese securities firm to 51% from the previous 49%.