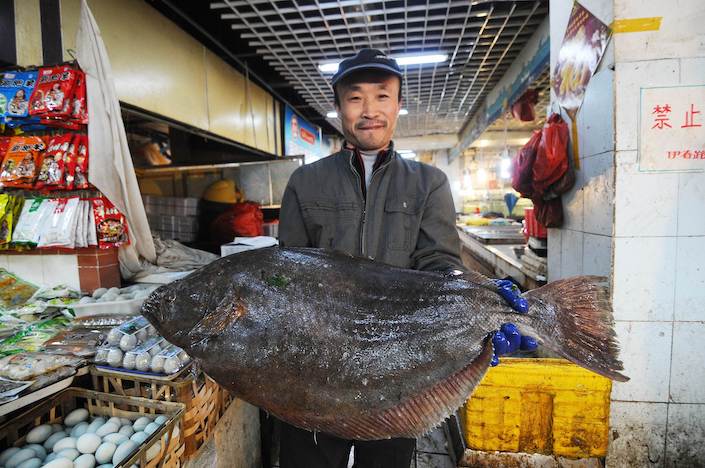 A new report on marine life in China has come to a disturbing conclusion: There are not plenty of fish in China’s seas.

Particularly the Bohai Sea, in north China — which is “almost out of” large fish due to overfishing and pollution, according to a report from a sub-committee of the National People’s Congress.

The report blames excessive exploitation of marine resources, which persist despite state initiatives to protect the environment, Caixin has learned.

The population of small fish has also significantly declined, and some heavily polluted areas of the Bohai Sea now show no trace of marine life at all.

There were early signs of the dwindling stock of China’s fisheries: the increased fishing by Chinese boats in other countries’ marine exclusive economic zones. The Ministry of Agriculture issued a notice in November to remind Chinese fishing vessels to stay out of these zones during the G20 conference in Argentina to avoid “law-breaking foreign affairs incidents.”