Former Sinochem Chief Gets 12 Years in Jail for Graft 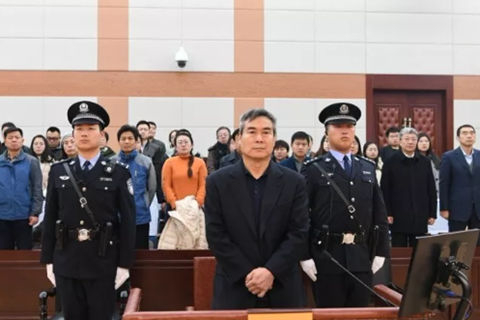 Cai Xiyou was sentenced to jail and fined 3 million yuan ($434,000) for corruption, according to state broadcaster China Central Television. A court hearing on Cai’s case in September was held behind closed doors as it involves national security, CCTV reported. Cai pleaded guilty to the charges and said he would not appeal.

Cai was put under investigation in 2016, two years after he was appointed to lead Sinochem. Previously, he had a long career at the state oil major Sinopec Group.

Cai was charged with taking as much as 53.6 million yuan ($7.8 million) in bribes to manipulate contracts and facilitate illegal sales and purchases of refined products between 1997 and 2016 during his time at Sinopec.