Man Wrongly Imprisoned for 25 Years Gets $670,000 in Compensation 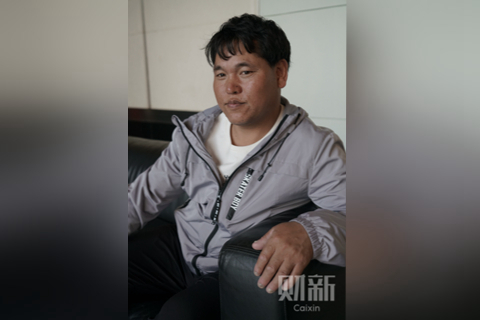 A man who was wrongly imprisoned for 25 years has received compensation of 4.6 million yuan ($670,000), the highest such award ever granted in China.

Liu Zhonglin, who was wrongly convicted in 1990 in the murder of a female villager in Dongliao county in Liaoyuan, Jilin province, was released after completing his sentence in 2016. In 2018, a Jilin court changed the original sentence of Liu to innocent because of the absence of evidence.

Liu had filed an application to the court in May asking for 16.7 million yuan, which included 7.9 million yuan compensation of infringement upon the personal freedom.

Liu’s lawyer said it is “unfair” and “unreasonable” for a person who is wrongly imprisoned to get compensation for infringement of personal freedom that is equal only to the current average wage.