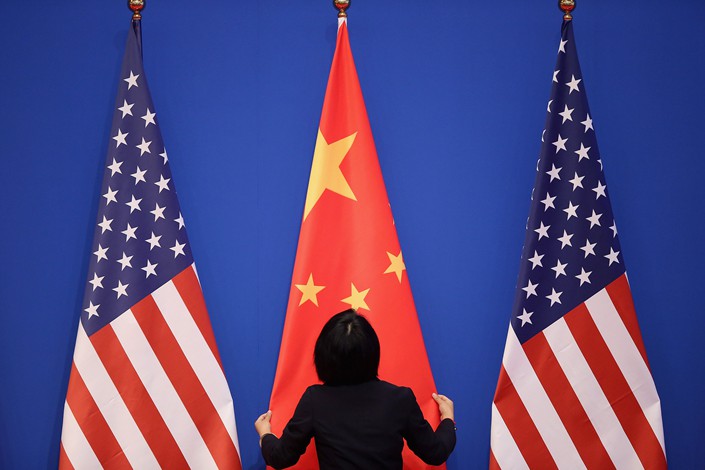 The United States and China are likely to reach a good settlement over immediate trade issues, said U.S. Secretary of Commerce Wilbur Ross, as the two countries open talks on settling a damaging trade war.

“I think there’s a very good chance that we will get a reasonable settlement that China can live with, that we can live with and that addresses all of the key issues,” Ross said Monday in an interview with the American cable TV network CNBC.

But he said agreement on structural trade issues would be harder to reach.

China and U.S. officials started negotiations Monday in the first face-to-face meetings since Presidents Donald Trump and Xi Jinping agreed in early December on a 90-day truce. Key issues to be discussed include U.S. demands over trade imbalances, market access, and protection of intellectual property.

Deputy U.S. Trade Representative Jeffrey Gerrish is leading a U.S. working team for two days of meetings in Beijing. Ross said the talks are at an “appropriate level” and the U.S. delegation is large because of the number of issues to be addressed.

China’s foreign ministry said Monday that both sides are expressing a will to work together to push forward a consensus.