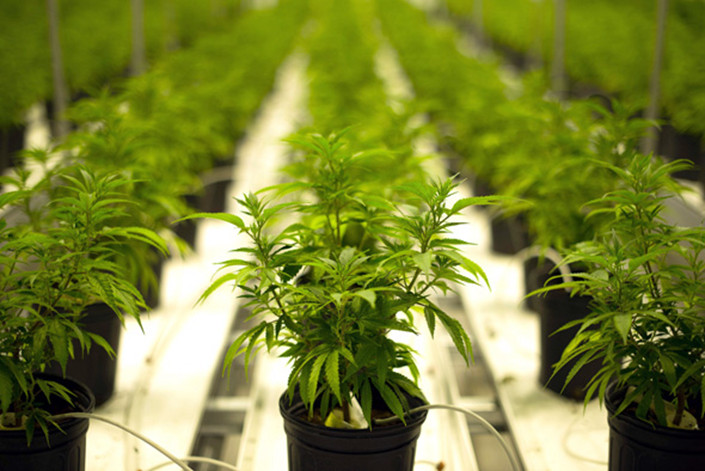 (Ctech) — A delegation of Chinese entrepreneurs and academic researchers in the fields of technology and agriculture will meet cannabis researchers in Israel next week. The delegation is also set to meet with Israeli firms working in the field, including pharmaceutical companies and those developing technological innovations in the medicinal use of the plant.

Israel is considered a world leader in medical marijuana research, which the government and academic world have both actively participated in for decades. Raphael Mechoulam, a professor of medicinal chemistry at the Hebrew University of Jerusalem, was the first person to identify the main psychoactive constituent in cannabis, THC.

The Israeli government is expected to soon approve new reforms that would for the first time permit the nation to export medical marijuana.

In October, Therapix entered into an acquisition agreement with Canadian company FSD Pharma Inc., but the acquisition hit a snag in December and its future is uncertain.

According to a November report by New Frontier Data, a Washington-based market research and analytics firm specializing in the cannabis industry, China controls over a third of the global hemp market — though the U.S. may soon provide serious competition, after a farm bill U.S. President Donald Trump signed in December legalized industrial hemp growth there. Hemp has a variety of uses today, from textiles and construction materials to biofuel, health foods and healthcare-related products.

This story was originally published in C-Tech.