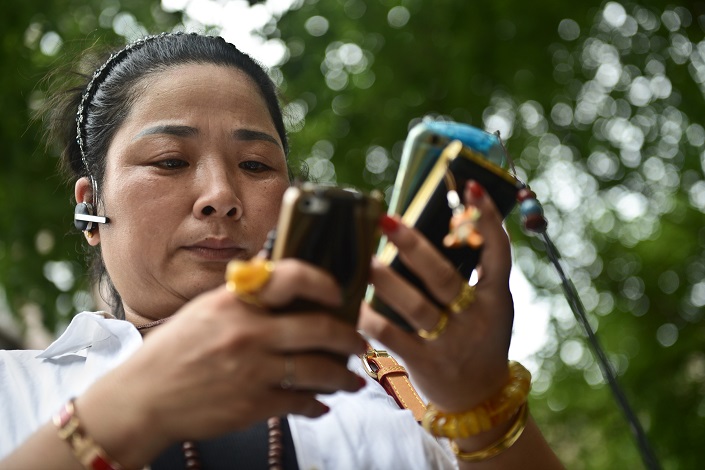 If you’re a WeChat user born in the 2000s, you probably don’t sleep much and love iced beverages and desserts more than your elders.

That’s according to Tencent, which owns China’s most popular multifunctional chat app.

How does the tech company know all this? Because WeChat users sent 45 billion messages and made 410 million calls through the app each day in 2018, according to an annual roundup published by Tencent on Weibo Tuesday.

Some Weibo commenters called the detailed user profiles “a little creepy,” quoting WeChat’s denial in January 2018 that it doesn’t use user chat data for big-data analysis.

But others weren’t perturbed by how much WeChat knows about them — many asked where they could see their own personalized WeChat usage reports.

In late 2017, the average daily figures were 38 billion messages and 206 million calls on the App.