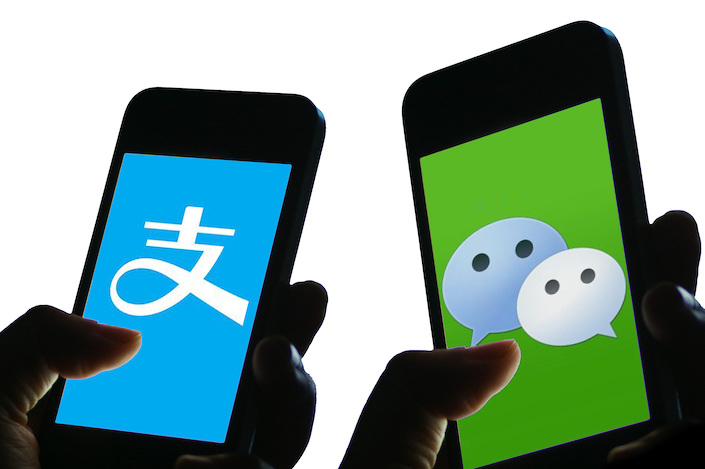 In addition to home market China, Alipay is in service in eight other countries.

As the China market saturates, Alipay has started targeting users outside the Chinese mainland. Alipay’s owner, Ant Financial, has formed partnerships with local companies in countries such as Pakistan and South Korea to target customers there.

Related: Face-Scan Payments Will Explode in the Next Three Years, AliPay Says