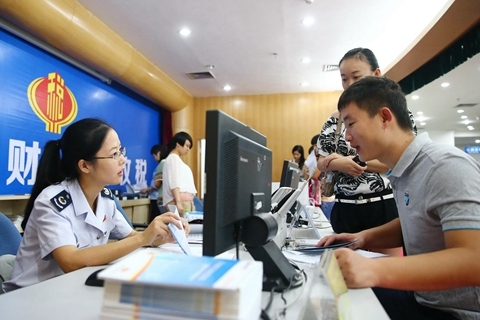 The measures, including tax-rate cuts, higher tax thresholds and broader preferential policies, will save businesses about 200 billion yuan ($29 billion) each year, according to a statement (link in Chinese) released Wednesday after a cabinet meeting chaired by Premier Li Keqiang.

The new measures took effect as of Jan. 1 and will last three years, according to the statement.

Chinese authorities since last year have rolled out an array of policies to bolster a cooling economy facing stiffening headwinds. Last week, the central bank announced lower requirements on the amount of money lenders must hold as reserves.