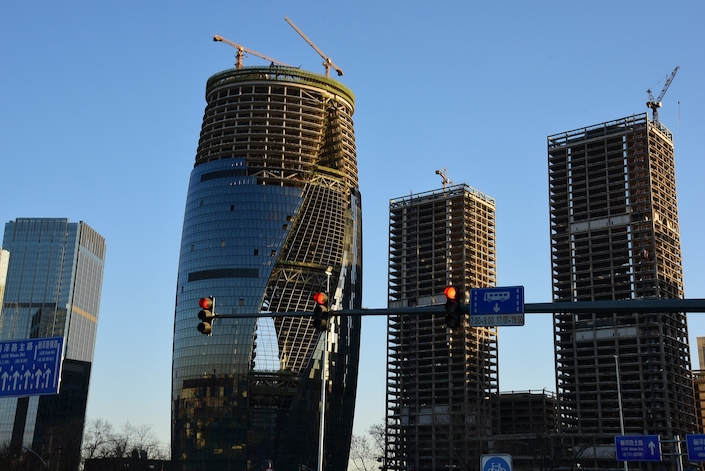 Foreign investors are expected to snap up more commercial properties in Beijing this year after their interest grew strongly in 2018, services firm JLL said Thursday.

About a quarter of all purchases of commercial real estate – such as offices and shopping malls – in the Chinese capital was made by foreign investors last year, Mi Yang, acting head of research at JLL North China, told reporters at a briefing on the company’s latest Beijing Property Review.

“That marked a significant increase from 2017 and the previous years,” he said. “That reflected foreign investors’ confidence in China’s overall economy and the Beijing market in the medium to long term.”

Mi attributed the surge in foreign interest last year to investors hoping to do some bottom fishing after seeing Chinese property developers face increasing difficulties in financing. The Chinese government’s crackdown on shadow banking activities last year to curb financial risks led to a liquidity squeeze on many companies, with property firms among the worst hit.

Domestic owners will be eager to complete pending deals left over from last year as the financial pressure they face intensifies, the company said in a press release.

“Given the situation, we are likely to see more foreign investors participating in the process as opportunities arise,” said Michael Wang, head of capital markets for Beijing at JLL, in the statement. "This increased activity in the market is expected to result in a greater number of deals transacted by foreign investors in 2019."