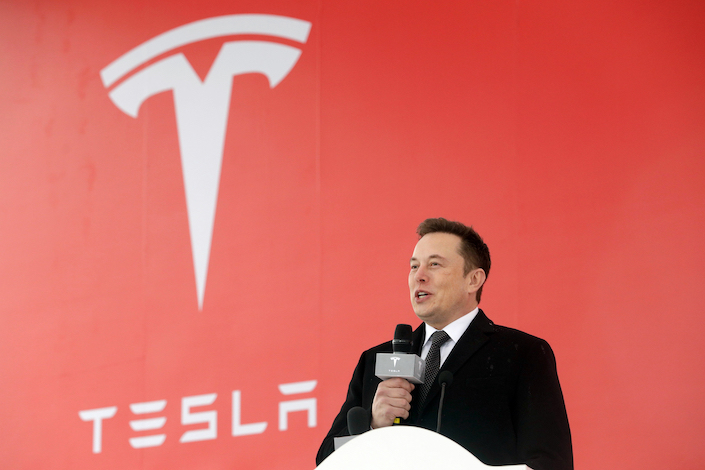 Li congratulated Musk on the planned factory in Shanghai, where construction starts Monday, and observed that the project is China’s first wholly foreign-owned electric auto project after the country eased controls on foreign investment in the sector, state media reported.

The long-planned project will be Tesla’s first car-manufacturing facility outside the U.S. The factory will focus on production of Tesla’s Model 3 and Model Y.

Li told Musk he hoped Tesla can become an “in-depth participant in China’s opening and a promoter of the stability of Chinese-U.S. relations.”