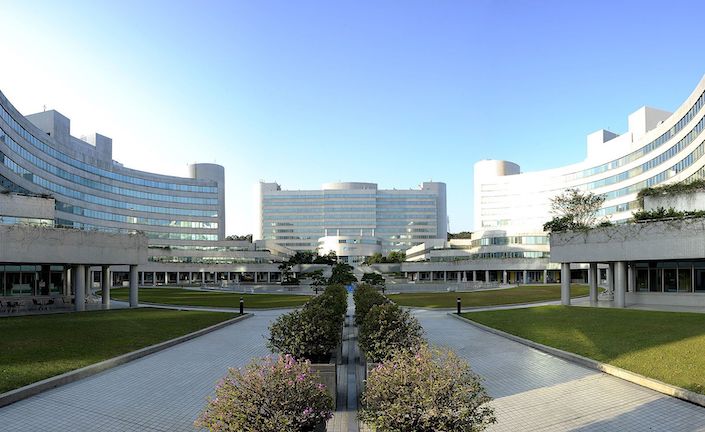 “We are strongly against this decision, which jeopardizes the mainland and Taiwan’s regular economic cooperation for political purposes,” Ma Xiaoguang, a spokesperson for China’s Taiwan Affairs Office, said during a regular press conference this morning.

“This will not only harm the interest of mainland-based enterprises, but will also harm Taiwan consumers. The decision, which pleases some foreign powers and serves as a puppet for outsiders, will not win people’s hearts,” Ma said.

Huawei has faced mounting headwinds in recent months as Western countries have moved to ban the company from working on their telecommunications networks, under national security concerns. During a recent interview with the Wall Street Journal, Huawei founder Ren Zhengfei denied spying accusations.