Coronavirus Wednesday Update: China Gradually Gets Back to Work in Face of Worker, Material Shortages 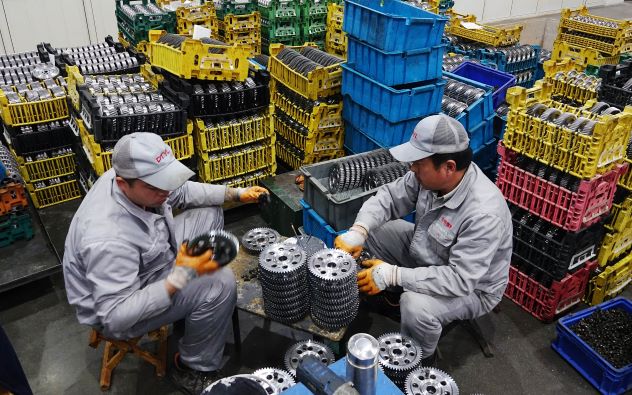 The Chinese government announced Friday that it has revised the country’s economic growth rate in 2017 to 6.8%, down from the previously published 6.9%.

The change was due to a reduction of 636.7 billion yuan ($94.0 billion) from the calculation of gross domestic product (GDP) for 2017, as more comprehensive data were obtained from various departments that only became available after the preliminary economic growth figures were released a year ago, according to a statement by the National Bureau of Statistics.

The decrease in 2017 GDP was mainly accounted for by smaller value-added figures from sectors including agriculture, forestry, husbandry, aquaculture, and manufacturing, a table attached to the statement showed.

The NBS routinely revises the GDP figures of the year before last in January, after publishing the preliminary data in January of the previous year.