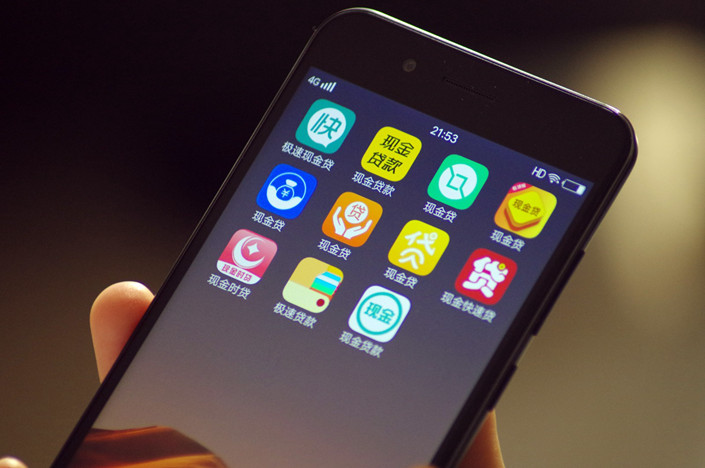 (Beijing) — Chinese authorities have further tightened controls on the peer-to-peer (P2P) lending industry, aiming to clear out as many P2P platforms as possible, according to an official document seen by Caixin.

Local regulators must classify P2P lending platforms in a way that reflects their respective levels of default risk and take action accordingly, according to a document by government-backed working groups charged with taming the internet finance and P2P industries. The two groups are separately backed by China’s central bank and top banking regulator. Caixin has confirmed the authenticity of the document with regulatory officials with knowledge of the matter. The document was issued in mid-December but never made public.

Local regulators should guide certain P2P platforms out of the industry, particularly those whose borrowers have defaulted on loans or with high default risks — or those still small in scale, according to the document. For large-enough platforms that comply with existing regulations, local regulators should inspect them closely and help transform some into licensed online microlenders or third-party platforms, also known as loan-facilitating institutions, that help financial institutions issue loans, the document said.

“Allowing compliant P2P institutions to transform into online microlending companies marks the first time that authorities have allowed them to become credit intermediaries,” said Yin Zhentao, a researcher with the government-backed think tank Chinese Academy of Social Sciences. Microlenders need to obtain licenses from the regulators and meet certain minimal capital requirements. For instance, a microlender in Shanghai needs to register its business with more than 200 million yuan ($29.4 million). P2P platforms usually don’t have to meet such requirements.

The meeting held by the two working groups on Jan. 10 set the tone for the industry in 2019. The groups decided that figuring out how to get P2P platforms to exit the industry will be the next regulatory focus.

The authorities’ moves follow ongoing turmoil in the P2P lending industry. Regulators have worked to bring the loosely regulated industry to heel after a string of scandals and fraud. At the end of last year, 2,667 P2P platforms had had difficulties meeting cash withdrawal demands, saw their owners abscond with investor funds, or were investigated by police, according to data (link in Chinese) compiled by P2P research platform Wangdaizhijia. The number of platforms under operation decreased to 1,039 in December from 2,191 in January 2018, with no new platforms opening in the last five months, the data showed.