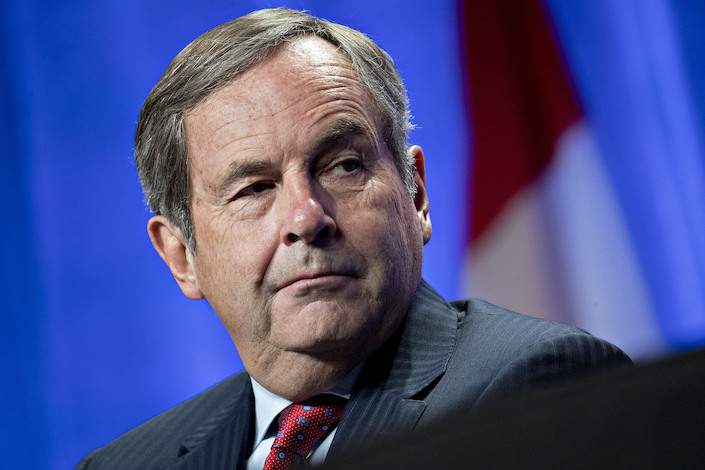 The U.S. has notified Canada that it will formally request to extradite Huawei CFO Meng Wanzhou, the Canadian ambassador to the U.S. David MacNaughton told the Globe and Mail on Monday.

The deadline for the request is Jan. 30, but MacNaughton did not say when the U.S. would submit its filing.

MacNaughton also placed blame on the Trump administration for China’s recent detention of two Canadian citizens, according to the Globe and Mail.

"We don’t like that it is our citizens who are being punished," Mr. MacNaughton told the leading Canadian paper. "[The Americans] are the ones seeking to have the full force of American law brought against [Meng] and yet we are the ones who are paying the price. Our citizens are."

Meng was arrested in Vancouver on Dec. 1 while changing planes. Washington says she had engaged in banking fraud that violated U.S. sanctions against Iran.

Read Caixin’s complete coverage of Huawei and the Meng case