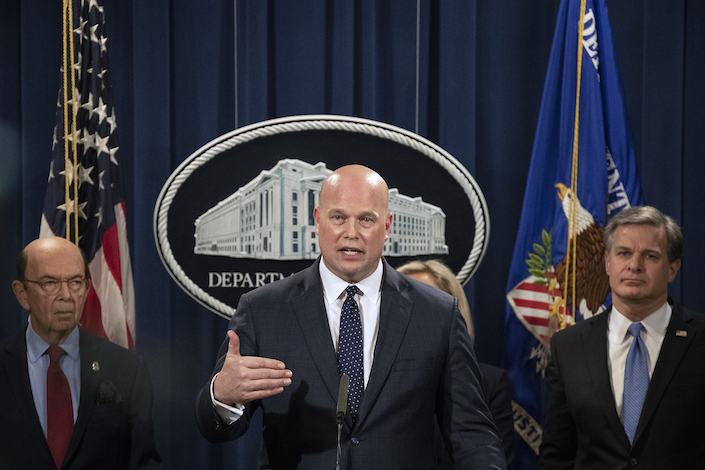 The U.S. indictments against Huawei are “unfair and immoral,” China’s State Council Information Office said at a briefing on Tuesday.

"Some relevant country should provide Chinese companies with a just and predictable environment," a spokesperson said, responding to a Reuters reporter’s question regarding the latest U.S. accusations towards Huawei.

The U.S. has filed criminal charges against Chinese telecom giant Huawei for stealing trade secrets from an American rival and violating sanctions against Iran.