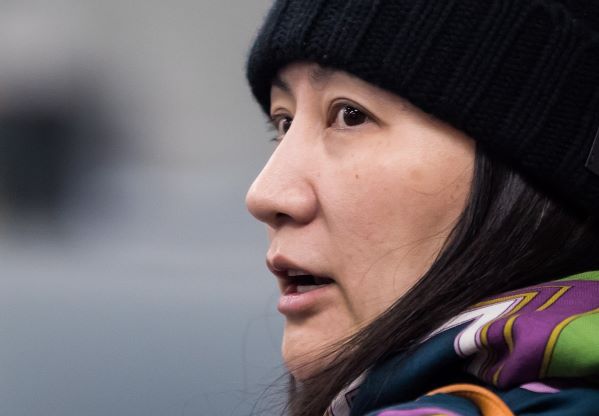 Huawei has denied all charges in two indictments issued by U.S. prosecutors, saying that the company is “disappointed” to learn of the latest development in its saga with U.S. authorities.

“The company denies that it or its subsidiary or affiliate have committed any of the asserted violations of U.S. law set forth in each of the indictments,” Huawei said in a statement on Tuesday.

The two indictments against Huawei — unveiled by the Justice Department on Monday night in the U.S. — include nearly two dozen charges of bank and wire fraud, obstruction of justice, and technology theft.

One filed by U.S. prosecutors in New York’s Eastern District in Brooklyn accused Huawei of violating U.S. sanctions against Iran by doing business with the country through a subsidiary it tried to hide. Huawei responded that it had previously sought to discuss the accusations with the U.S. Justice Department, but that the request had been rejected “without explanation.”

The other indictment was filed by the federal prosecutors from the Western District of Washington state in Seattle, which accused Huawei of stealing trade secrets from telecom carrier T-Mobile. Huawei said in the statement that the case — which it said is the subject of a civil suit — has already been settled after a Seattle jury found no malicious conduct.

The Huawei statement also said the company is not aware of any wrongdoing by Meng Wanzhou, who is being held in Vancouver after Canadian authorities arrested the executive at the U.S.’ request.