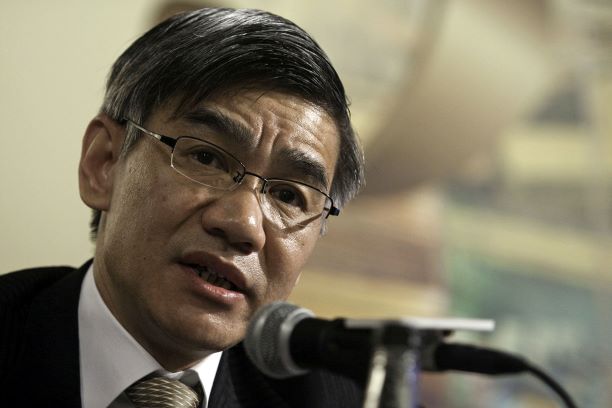 Li took advantage of his position as general manager and chairman of the state-run Jiangxi Copper Corp. Ltd. to embezzle 51.19 million yuan between 2004 and 2017, the Anqing Intermediate People’s Court said.

The court also said that Li embezzled 147.3 million yuan in public funds between March 2013 and May 2016 while he was serving as vice governor of Jiangxi.

In 2008, Li acquired prospecting rights at a silver mine in Jiangxi and paid an inflated price, prompting the loss of 20.87 million yuan in state-owned assets, the court said.

Li has been under investigation since January 2018. He was expelled from the Communist Party and from public office last April.