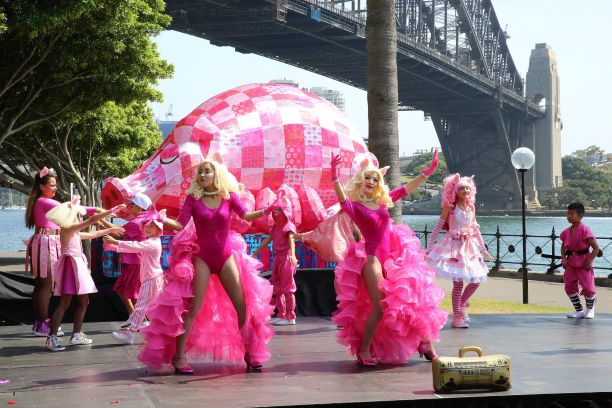 The city’s festival is the largest celebration of the holiday outside of Asia.

Members of non-Chinese communities in Sydney have called for the change for years. A 2015 petition that garnered 2,000 signatures stated that the original name unfairly chose “to promote the more dominant (culture) and assume that they are all the same,” The Australian reported.

Sydney, with a population of around 5 million, is home to several large Asian communities that celebrate Lunar New Year. The 2016 population census showed that the greatest proportion of Sydneysiders not born in Australia were of Chinese mainland origin, at around 5%. But an additional 1.8% were born in Vietnam, and 1.1% in South Korea.

The festival will begin Friday, and 1.3 million people are expected to attend its events, according to Xinhua.