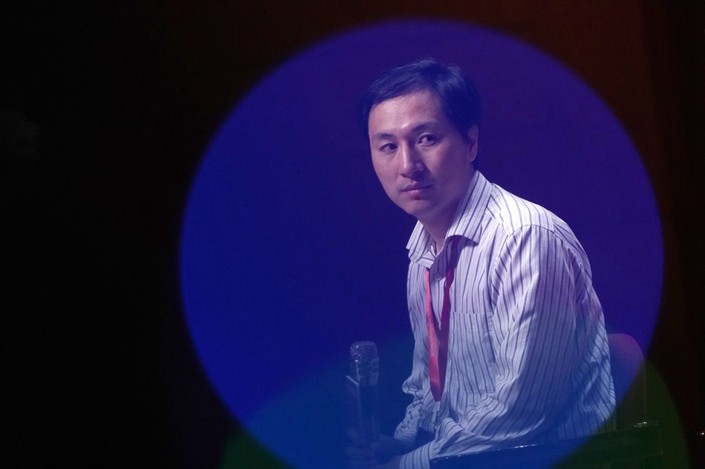 (Bloomberg) — Stanford University is probing the involvement of the school’s faculty members with the Chinese scientist who has drawn international condemnation for creating the world’s first gene-edited babies.

Since He Jiankui’s claim in November that twin girls had been born with DNA altered to make them resistant to HIV, multiple Stanford faculty members have said that the Chinese researcher spoke with them about the possibility of genetically modifying human embryos and implanting them in women.

He’s work, which used the CRISPR gene-editing technology to modify DNA in the embryos, has sparked debate within the scientific community on the boundaries of genetic engineering. A Chinese government probe last month found he violated laws and signaled he may face a criminal investigation.

“We routinely look into concerns that are brought to our attention involving Stanford, and we have a review underway of the circumstances around Dr. He’s interactions with researchers at the university,” Stanford spokesman E.J. Miranda said via email.

He conducted postdoctoral research at Stanford. His former adviser, Stephen Quake, had said he was in contact with He recently, as have bioethicist William Hurlbut and Matthew Porteus, a pioneer in the field of gene editing. Both Hurlbut and Porteus have said that they discouraged such an experiment, and signaled their disapproval.

Stanford declined to elaborate on specifics of its probe. Hurlbut referred questions about the review to Stanford’s public relations office while Porteus and Quake couldn’t be immediately reached for comment.

At least one other U.S. researcher’s relationship with He is also under scrutiny. Michael Deem, who appears as an author on several papers with He and was He’s adviser, is under investigation by Rice University in Houston.

A Chinese government investigation last month determined that He did edit the genes of two baby girls who were born, and another pregnancy resulting from He’s work is also underway. He’s work has not been confirmed by independent scientists or peer review.

The scientist’s employment and research activities were terminated by the Southern University of Science and Technology after the Chinese probe.

Stanford’s review was first reported by the Associated Press.