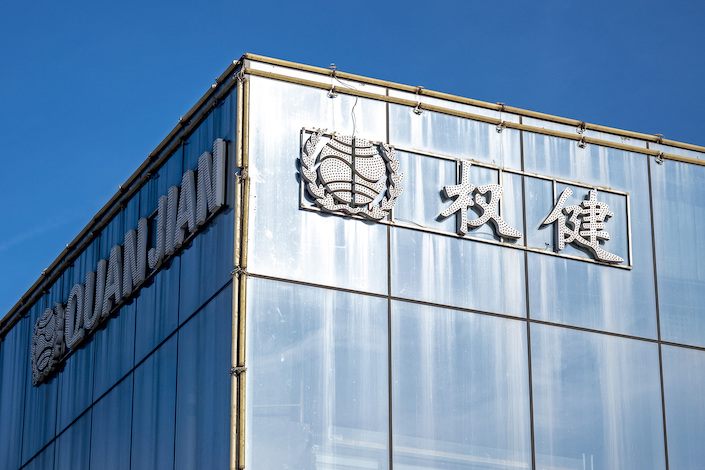 Chinese authorities suspended the registration and approval of direct selling amid a nationwide crackdown on wrongdoing in the health products market.

The Ministry of Commerce will establish a “blacklist” of untrustworthy direct selling companies and participants, ministry spokesperson Gao Feng said Thursday at a routine press conference.

The move came after probes and crackdowns on several large-scale health products direct selling groups following consumer complaints of exaggerated advertisements and questionable products that could even hurt people’s health.

Local authorities in Guangzhou, Guangdong province, are investigating LKK Health Products Group, one of the country’s biggest direct-selling companies with “Infinitus” as its core brand, following allegations that its products damaged a toddler's heart.

Last month, police also arrested 18 people in a probe into Tianjin-based Quanjian Nature Medicine Technology Development Co. Ltd. over allegations that the group was running a pyramid scheme and exaggerated advertisements that may have attributed to the death of a young girl.

Currently there are nine companies operating in China with direct selling licenses. The exposure of questionable practices by Quanjian and other direct selling companies have raised a public outcry over the vast but under-regulated industry.

Gao said the Ministry of Commerce would conduct a thorough, nationwide sweep of the direct selling industry and will take actions against any illegal businesses.

Related: Inside Quanjian: The Alleged Pyramid Scheme Blamed for a Toddler's Death