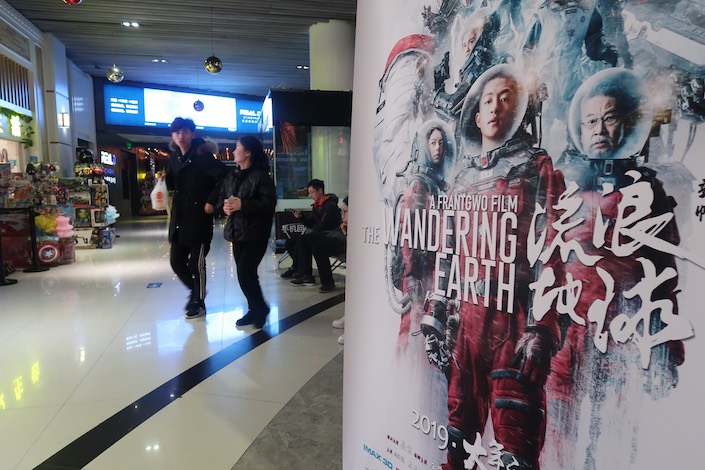 At a regular briefing Thursday, China’s foreign ministry spokeswoman Hua Chunying endorsed the movie in response to a journalist’s question on why director Zhang Yimou’s film “One Second,” set during the Cultural Revolution, withdrew from the Berlin International Film Festival.

Without directly commenting on the question, Hua said, "I know the hottest movie now is 'The Wandering Earth.' I don't know if you have watched or not. I'd recommend it."

Based on a story by Liu Cixin, “The Wandering Earth” has become one of China’s highest-grossing films. It has raked in 3 billion yuan ($443 million) in ticket sales in less than 10 days.