Photo Essay: No Country for Fishermen 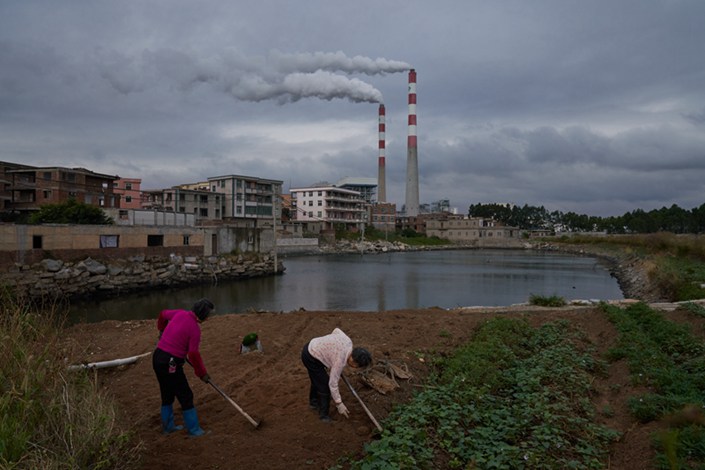 If you live by the sea, you make a living from the sea — or so the Chinese saying goes.

Fishing is an old industry in China. For thousands of years, coastal people have made a living off the water.

As of 2016, 59.6 million people worldwide were working in the fishing and aquaculture industry, according to the latest official data available. Of every four fishers in the world, one is from China.

The country is the largest consumer and producer of aquatic products, according to the United Nations Food and Agriculture Organization. China’s marine fishery production and inland water fishery production in 2016 both ranked first in the world. China is also a major producer and exporter of aquaculture, accounting for 61.5% of all the farmed edible fish in the world.

Yet, as China urbanizes, it has grown harder and harder for fishers to hold on to their lifestyle — and their livelihood.

Rivers, shoals and swaths of sea have been swallowed up by industrial developments up and down the coast, posing a threat to the environment. Older fishers have been forced to come ashore to make a living.

China’s central government has made the environment a priority, but many Chinese fishing villages are a shadow of what they used to be.

According to a Dec. 24 report by the Standing Committee of the National People’s Congress, nearly one-tenth of China’s harbors are heavily polluted.

In addition, years of overfishing have depleted fish stocks. The government stepped up fishing bans, but that made it even tougher for fishers to get by.

All these changes beg the question of what will happen to China’s fishers as their traditional lifestyle evaporates.