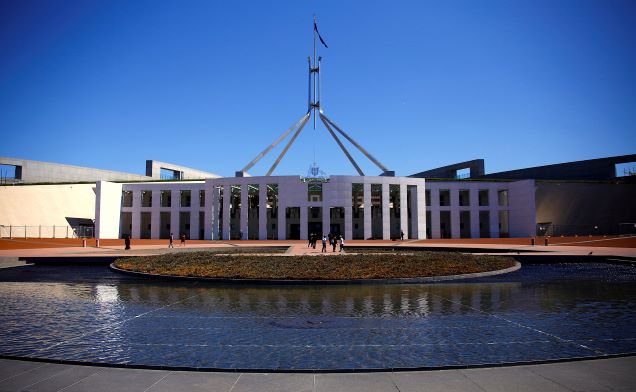 Geng called media reports that China may be behind a recent hack of the nation's parliament and major political parties “irresponsible,” adding that, without sufficient evidence, they could exacerbate tensions in online spaces and create a "toxic" atmosphere.

Earlier this month, the Australian government said its parliament computer networks, including those of major political parties, encountered a “malicious intrusion.”

Australia's Prime Minister, Scott Morrison, did not single out China but only said the intrusion looked to have been carried out by a "sophisticated state actor."

He added there was "no evidence of any electoral interference."

Independent cybersecurity experts speaking with the media have said the state actors were most likely either China or Russia. But Australian government authorities have issued no statement as to who they believe is behind the hack.