Alipay to Charge Fee to Pay Off Credit Cards 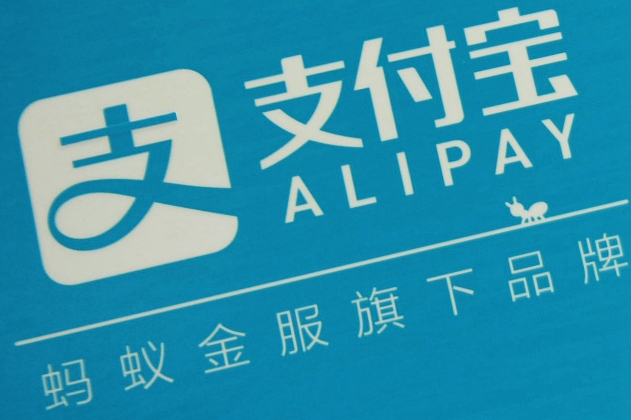 Mobile payment giant Alipay said it will start charging users a fee when they use its service to pay off their credit cards.

Alipay said the decision was made out of concern for its “fast-rising” operating costs of its credit card repayment services.

Starting March 26, Alipay users will have a monthly repayment quota of 2,000 yuan ($299) that will be free of charge. Repayments exceeding that amount will be charged a 0.1% service fee.

Alipay rival WeChat Pay, run by Tencent, already imposes a service charge for users to pay off their credit cards. WeChat Pay said banks have been charging it fees for credit cards repayments and such fees have been surging due to the rapid development of WeChat Pay services.

Such fees did not previously fall on the shoulders of users because WeChat Pay said it heavily subsidized such costs. But this subsidizing has become hard to sustain, it said.