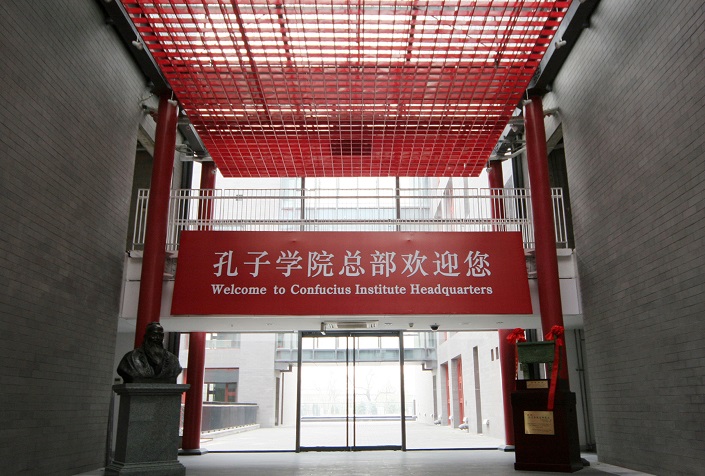 New Brunswick education minister Dominic Cardy said the decision was based on concerns that teachers aren’t giving a balanced view of certain topics related to China, CBC News reported. Schools in the province have been offering Confucius Institute programs aimed at teaching Chinese culture and language since 2008.

“My concern is we have an institute whose job it is to put a very one-dimensional perspective of China into our schools,” Cardy said.

Confucius Institute, an organization affiliated with China’s Ministry of Education that runs events and courses around the world promoting Chinese culture, has faced increasing scrutiny outside of China, with detractors criticizing it as a tool of the Chinese government.

Last year, U.S. Federal Bureau of Investigation Director Michael Wray said the agency had “concerns about the Confucius Institutes” and was “watching warily.”